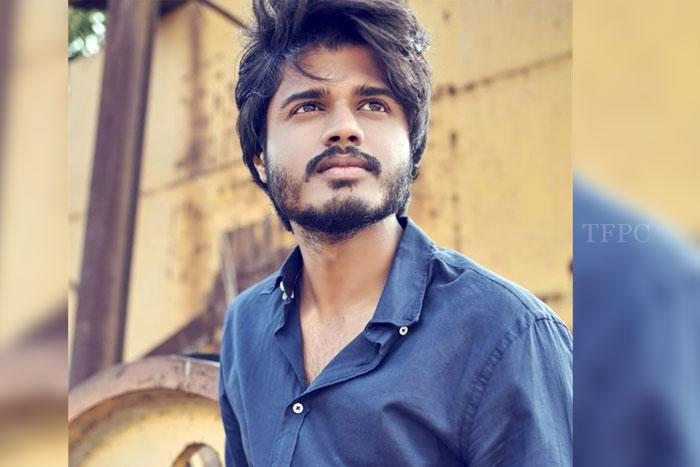 After making an impressive debut with Dorasaani, Anand Deverakonda is now busy with the shooting of his second film. And now, his third film is in the pipeline. The actor’s going to be seen in a concept based film which will be helmed by a short film director Damodara Attada who will make his debut with this film.

The film has been announced on occasion of Vijaya Dashami.

Produced on the Tanga Productions LLP banner, which is US-based, by Vijay Mattapally and Pradeep Errabelly, the film is a comedy thriller.

Speaking on occasion of the announcement, producer Vijay said, “The story is perfect for Anand and his look in the film will be quite new. Director Damodara is a name to watch out for and he has a very unique story in hand. We have two female leads in the film. The film is presently in pre-production. Shooting will begin in November.”