Director Siva has signed a project with Kollywood star hero Suriya. The latest we hear that Star Actress Nayanatara and Kajal Agarwal are finalized as female leads in Suirya39. This Mass Project will be produced by Studio Green of Gnanavel Raja. It is also heard that the movie will roll on the floors at the end of this year. While Suriya’s latest film Kaappaan is releasing on 20th September 2019. Later Suriya will be seen in Soorarai Pottru directed by Sudha Kongara Prasad. 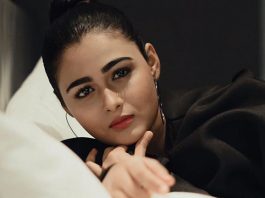 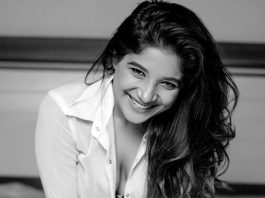 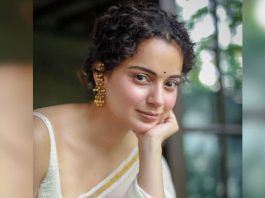 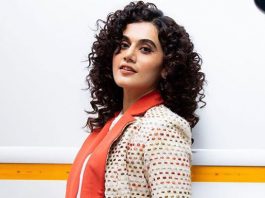 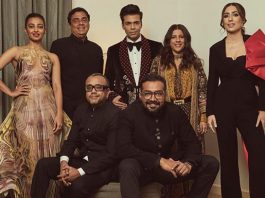 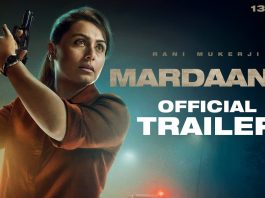