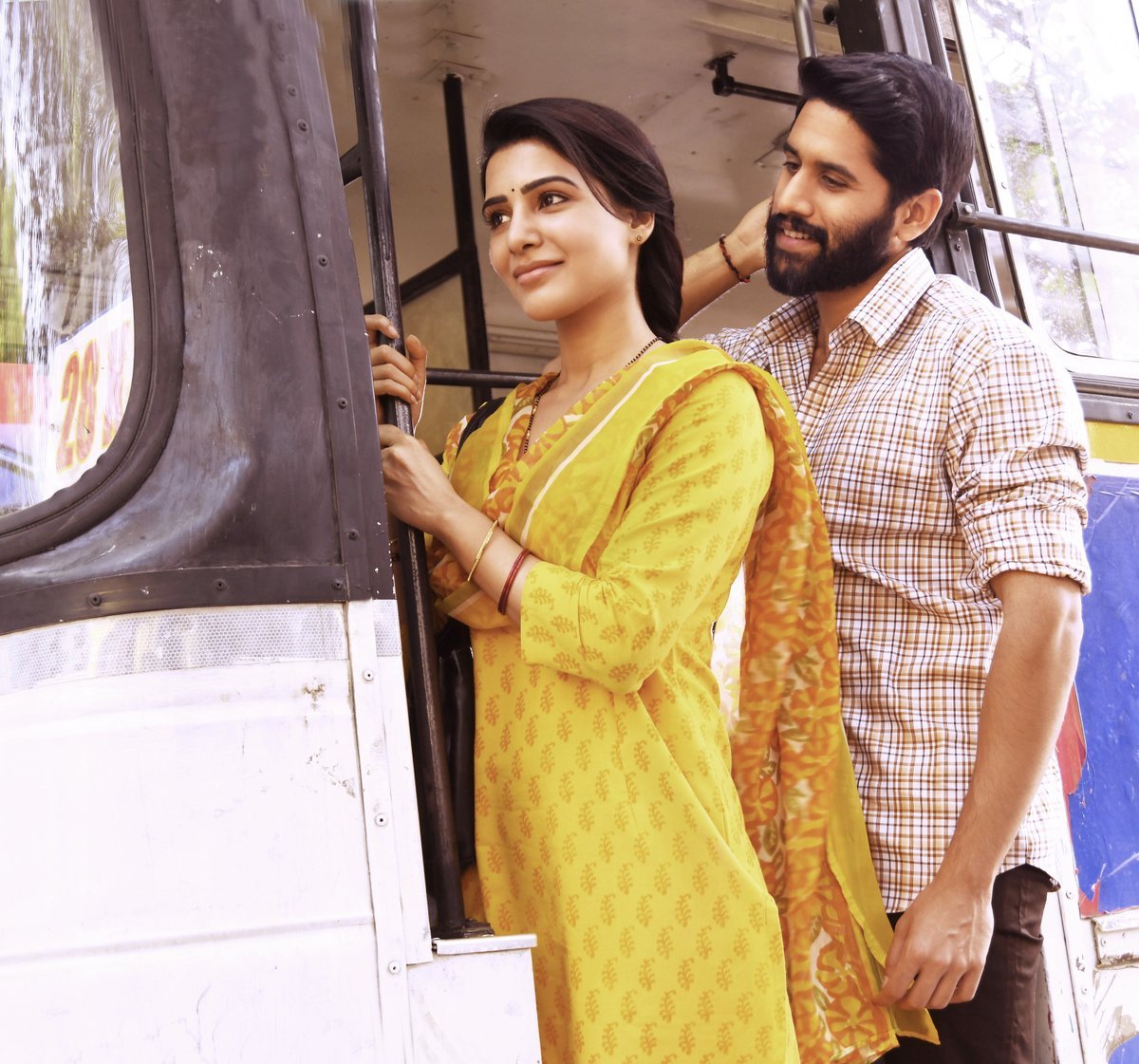 The first film of real-life couple Akkineni Naga Chaitanya and Samantha post their wedding is ‘Majili.’
After the super response to the first and second looks, the makers are going to come up with the teaser. Locking the launch on February 14th on the occasion of Valentine’s Day, a new poster featuring Chay and Sam is released.
‘Majili’ is written and directed by Shiva Nirvana of ‘Ninnu Kori’ fame while Divyansha Kaushik is playing the second female lead role.
The film comes with caption ‘There Is Love… There Is Pain’ and is in final stages of shoot.
Rao Ramesh, Posani Krishna Murali and Subba raju are playing supporting roles in the movie.
Gopi Sundar is composing music while Vishnu Sarma is handling the cinematography.
Sahu Garapati and Harish Peddi are producing ‘Majili’ under Shine Screens banner. The release date is confirmed on April 5th.