Nandamuri Balakrishna‘s mythological film is Narthanasala. NBK himself directed and lead role for this film. The first look of this film is unveiled today. In this film, NBK is seen in the role of Arjuna while Soundarya as Draupadi, Sreehari as Bheema, Sarath Babu as Dharma Raju. Scenes picturized for ‘Narthanasala’ with a duration of 17 Mins will be released as Vijayadashami gift to audience and fans on October 24th in NBK Theatre through Shreyas ET. Fans are eagerly waiting to see Balayya in another mythological role. 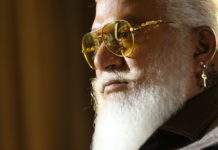 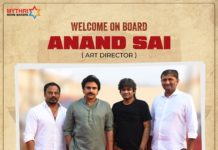 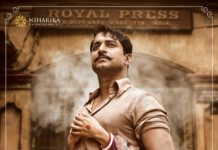 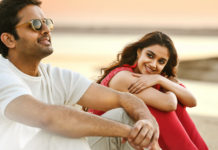 Rang De prepares itself for a colourful release 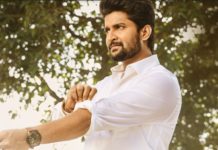 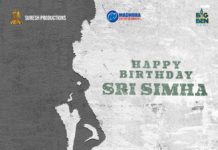