Mumbai 6th May 2019: In order to simplify the approval process for usage of animals in films, TV shows and web programs, Animal Welfare Board of India has decided to conduct
workshops in various locations in the country to create awareness amongst animal owners on the new online system to obtain necessary approvals.

The first workshop organised by producers guild of India is scheduled to take place in Mumbai on 8th may 2019 in which the officials of animal welfare board of India will meet animal owners to explain the revised process to seek pre-shoot permissions for providing animals for filming across platforms.

Dr Neelam Bala,Secretary,Animal Welfare Board Of India: said that “We are happy to launch the new online approval system which we believe will address industry’s concerns on approval delays and transparency. The new portal www.ospar.nic.in is already active and can be accessed by animal owners and producers. during these workshops, AWBI team will be explaining the new online system to the animal owners. We are extremely happy to partner with industry bodies such as Producers Guild Of India who have been relentlessly pursuing the board to come up with a simplified and efficient system of obtaining permissions”.

Kulmeet Makkar, Chief Executive Officer, Producers Guild Of India states that “This is a very significant move and we are grateful to the Animal Welfare Board Of India for making the entire process of usage of animals in films, TV programs and web productions simpler, faster and transparent. Many of the producers faced various kind of bottlenecks and harassment in the past whiles seeking permissions for filming with animals.We therefore believe that the online process launched by Animal Welfare Board Of India would eliminate unnecessary complexities and also importantly the role middlemen in seeking permissions”.

Issued by : Producers Guild Of India 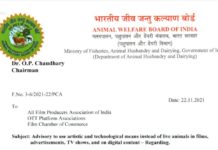 Advisory to use artistic and technological means instead of live animals in films, Ads, TV Shows and on digital content 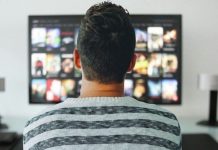 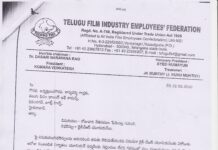