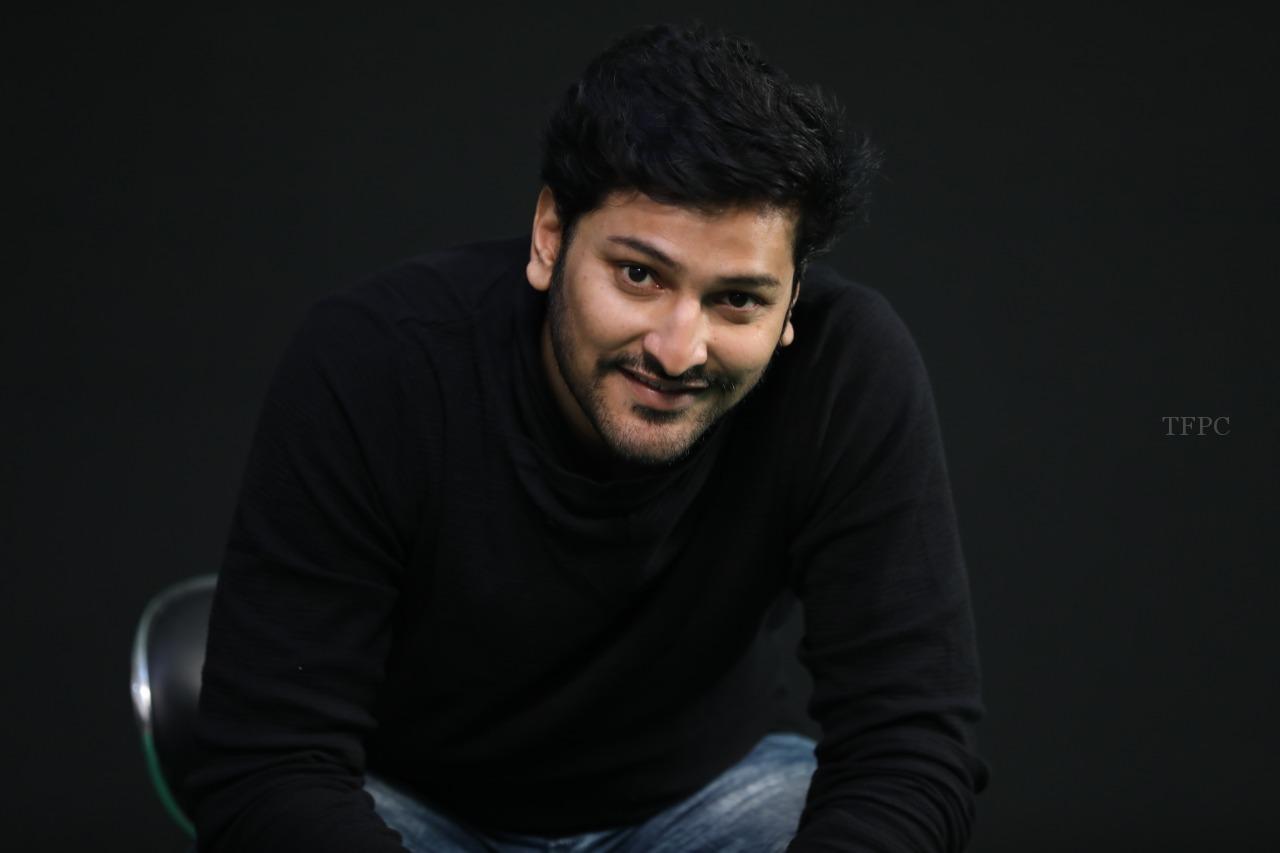 Vamsi Yekasiri is a new generation lead actor. He drew the attention of the Telugu audience with his debut film” Ninnu Thalachi”.
The promising hero after “Ninnu Thalachi” is on the lookout for his next and is contemplating scripts.
To start with, he is introducing Bhaskar as the Director for his next project, Bhaskar has worked as an assistant to the ace director SS Rajamouli who has carved the magnum opus Bahubali. The film is going to be love, suspense and thriller genre, the film is going to be a trilingual treat, slated to be released in Telugu, Tamil, and Marathi. The film is likely to be titled as “Trainer”. Manjunath Naik shall be the Cameraman,  music score by Jayavardhan Anke, produced by Shilpa Gadabole and D. Aruna.
Yet another movie titled ” Yenduku Emiti Ela” is on the board that is directed by yet another new entrant Director Dharma. The movie comes up with a unique storyline and is all set to mesmerize the audience. Alongside these two projects, he is also coming up with a web series soon.
Well, after the Love and family entertainer Vamsi is all set to enthrall us soon with his flicks.
Photographer: Naresh Babu Dagadappula