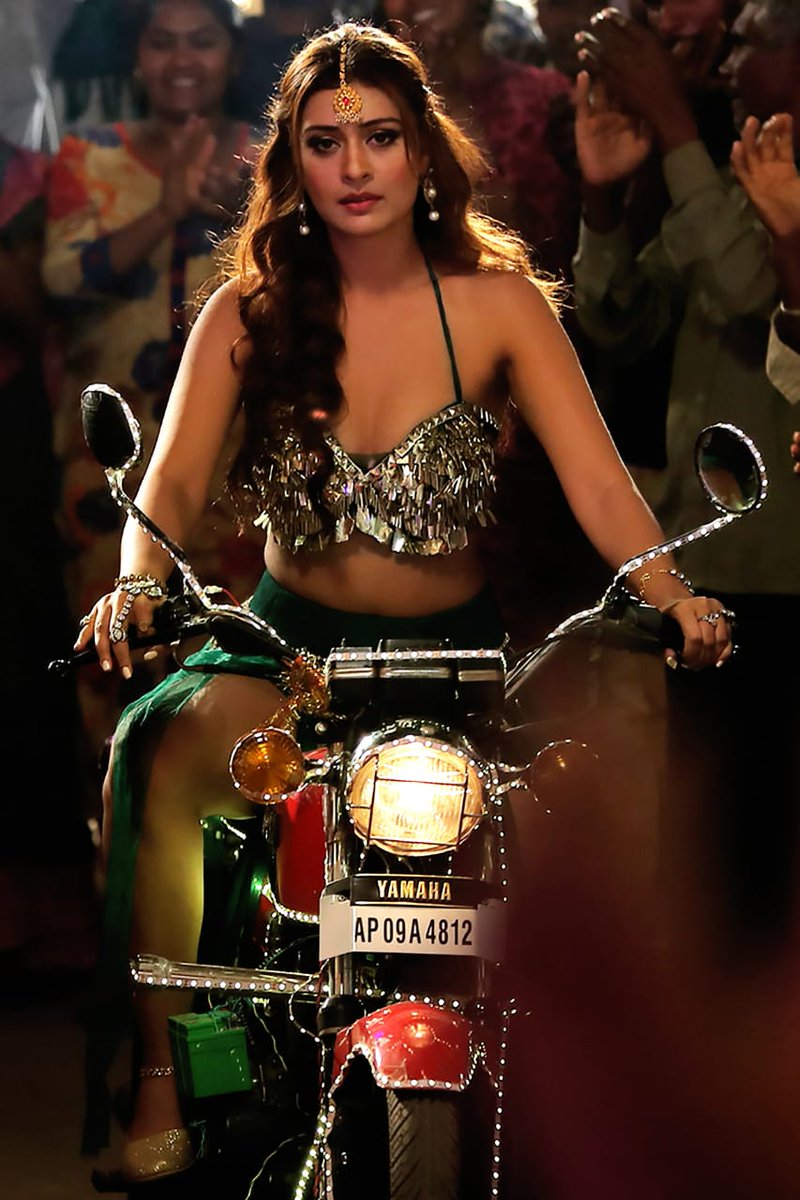 RX 100 sensation Payal Rajput signed her first item number and will thrill the audience in Bellamkonda Sreenivas’ next film ‘SITA.’ The ‘Bulreddy Song’ is a peppy mass number that will shake all the sections of the audience in theatres. The mass song of the year will be out tomorrow at 10.30 AM. Payal’s solo glamorous treat will be the major highlight of the song which will be a feast for masses. This peppy item number comes at a crucial time in the film.

‘SITA’ featuring Bellamkonda Sreenivas, Kajal Aggarwal, Sonu Sood and Mannara Chopra in the lead roles is directed by Teja. The film’s teaser gained immense response and it clocked 2.5 million views already. ‘SITA’ is carrying huge expectations and all the deals have been closed by the makers recently. AK Entertainments bankrolled the project that releases on April 25th across the globe.