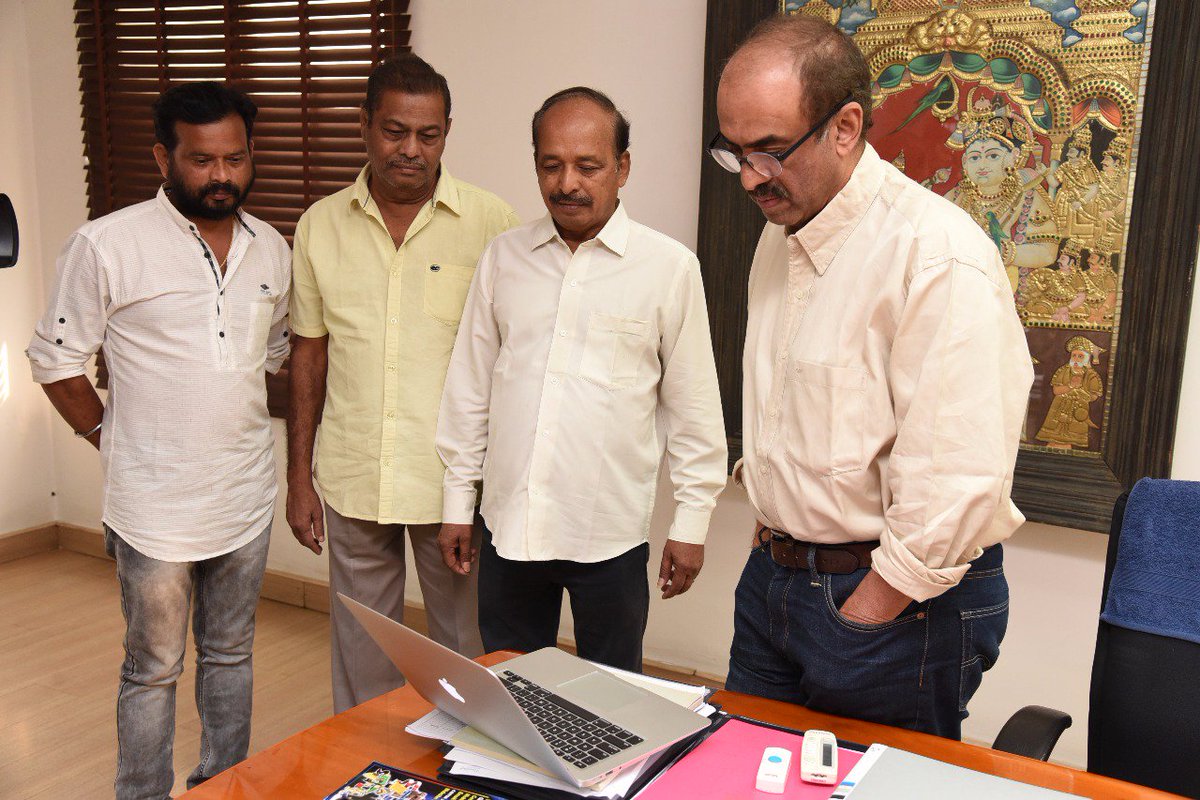 Lady superstar Nayanthara’s Tamil blockbuster ‘Imaikkaa Nodigal’ is getting dubbed in Telugu. The version is titled ‘Anjali CBI.’
This is a crime thriller and Nayanthara is playing the title role, as a CBI officer. Ajay Gnanamuthu has directed the movie.
The trailer of ‘Anjali CBI’ is launched by noted producer Suresh Babu. He was impressed by the trailer and wished the team of ‘Anjali CBI’ all the best for its release.
Also starring Atharvaa and Raashi Khanna in the lead roles, Bollywood director Anurag Kashyap played the antagonist role. Actor Vijay Sethupathi flashed in a cameo as Vikramaditya, Anjali’s husband.
The Tamil film was produced by CJ Jayakumar of Cameo Films banner and had music of Hiphop Tamizha and cinematography by RD Rajasekhar.
The Telugu rights have been acquired by Ch Rambabu and Achanta Gopinath of Viswashanthi Creations banner and they are confirmed the release date on February 22nd.