Megastar Chiranjeevi’s latest Magnum Opus Sye Raa is Gearing up its promotions, makers are planning to release the first song this on September 10th and Trailer on September 15th. As per the latest Buzz, Sye Raa album will be having only 2 songs and a back ground song. The theme song penned by Siri Vennela Seetharama Sastry will give Goosebumps to the audience and other two songs have been picturised on Nayantara and Tamanna each. While Bollywood Music Director Amit Trivedi was busy in composing songs, director and producer opted Julius Packiam for back ground score. They both has done best for Sye Raa, says the reports. 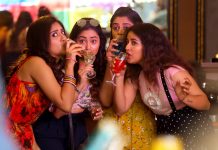 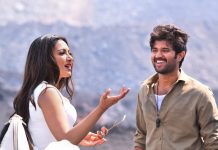 New Scenes In ‘Sarileru Neekevvaru’ From This Saturday 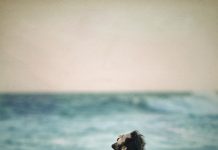 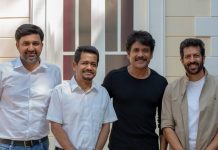