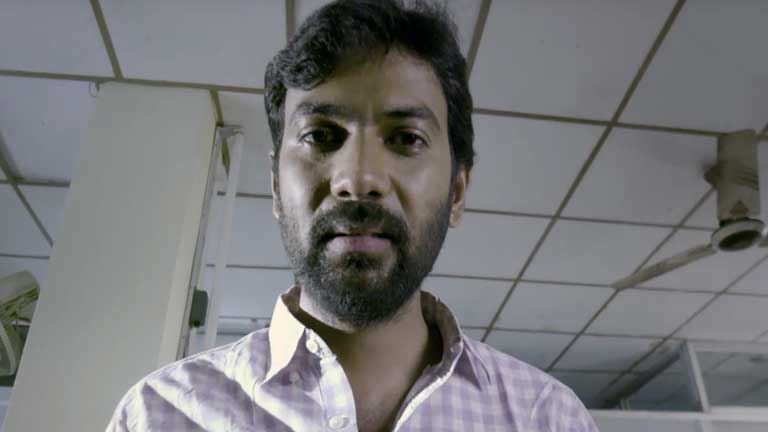 The first trailer of “Yedu Chepala Katha” stormed into YouTube (including all channels)and broke all the one day YouTube records for any low-budget film. This seducing trailer of Yedu Chepala Katha became a common topic among the youth of Andhra and Telangana.

Now, Makers of Yedu Chepala Katha has just released the second trailer of the film with a tag line #AnthakuMinchi and guess what! this one minute 26 seconds trailer is now the hottest topic. If we guess correctly, #TemptRavi’s style will become the latest fad among the youth of Andhra and Telangana. This trailer further raised temperatures in this hot IPL season. Yedu Chepala Katha became a common topic all over social media platforms since its release on YouTube.

In the first trailer, makers unveiled the protagonist (Tempt Ravi)’s character a little bit and revealed some hot and sexy seducing female characters in the film. Now they’ve added some EXTRA spice in the second trailer. 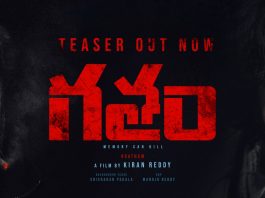 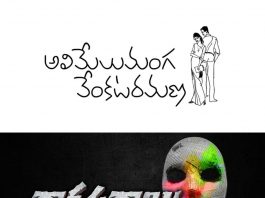 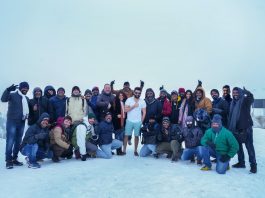 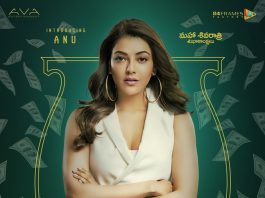 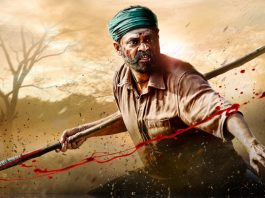