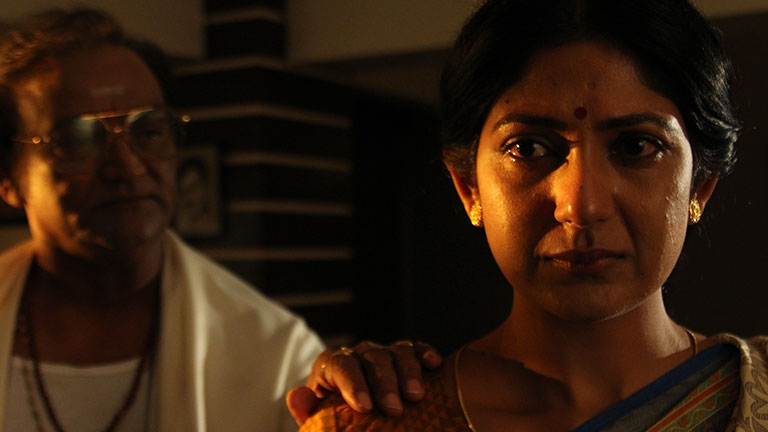 The producers of Ram Gopal Varma’s Latest sensational movie “Lakhmis NTR’ issued this statement “There are rumours circulating about various people buying Lakshmis NTR at various prices. They all are untrue ..Gv Films, Rgv and Rakesh Reddy will themselves give the details once the deals are finalised.”

Movie releasing on March 22nd.
On the other note they have confirmed that “Lakshmis NTR’s movie will release on 22nd March 2019.. The film has already received a huge response from the trailer and a song.Theatrical Trailer has got more than 1cr Views only from RGV’s Youtube channel.. Recently an emotional
Song Called ‘‘Nee Uniki’’ has also received tremendous response which is sung by Legendary Singer SP Balasubrahmanyam.

Going by the response for content so far..No doubt ‘‘Lakhsmis NTR’’ will creat magic at the ticket window from March 22nd.