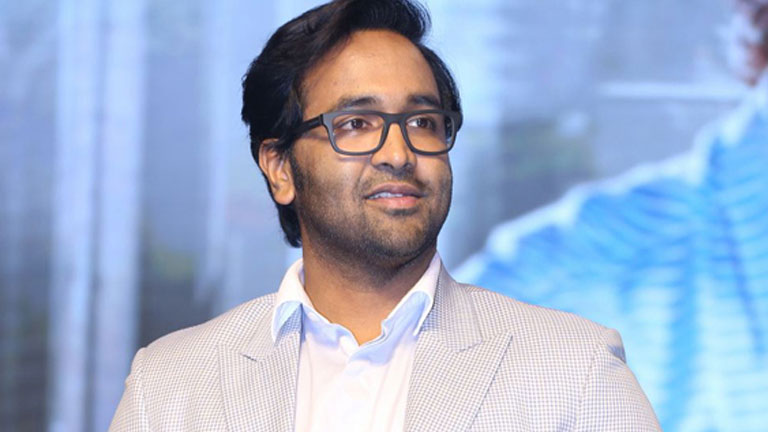 Actor Producer Vishnu Manchu is hunting for locations for Kannappa movie. He is keen to scout a rarely-seen location for his film shoot and was seen in New Zealand recently to check out locations for the shoot.

‘Kannappa’ is an ambitious multilingual project for the Actor- Producer, Vishnu Manchu. Vishnu will be seen as Bhakta Kannappa in this movie.

To add spectacle for the film, the director and producer of the film have been traveling many places to tap into new locales for important sequences.

Recently Vishnu Manchu shared a video in his social media handle, saying “Discovering mesmerizing sights like these, while location scouting is a huge perk of the job. What’s Your Office Like?”