The trailer announcement of ‘Vakeel Saab’ starring Powerstar Pawan Kalyan has arrived. Produced by ‘Dil’ Raju and Sirish and directed by Sriram Venu, the film is gearing up for Arpil 9th release. The theatrical trailer is slated for release on March 29th announced the makers. Accordingly a brand new poster is also unveiled. Seen wearing the black coat, Pawan appears in a powerful avatar. This is for the first time Pawan is essaying the role of an advocate in a movie.
‘Vakeel Saab’ is carrying massive expectations and the trailer will be certainly looked out for especially by Powerstar fans.
The music of the film has garnered a huge response and so musical promotions are going on currently. The makers are expected to make different plans for the trailer promotion too. Shruti Haasan, Anjali, Nivetha Thomas and Ananya are playing the
female lead roles. 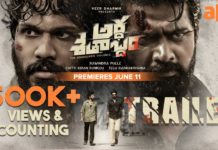 Intro Of Krishna Lanka is Terrific 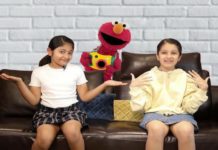 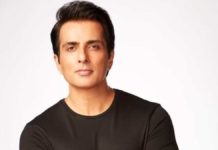 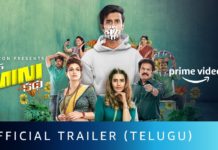 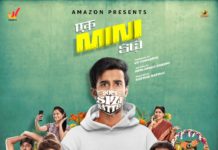